Video about Tuesday, The Golden Retriever Who Saved a Veteran’s Life

Watch this video and be touched with the story of a veteran for 17 years who wrote a book about the time he served to the military and how a Golden Retriever named Tuesday saved him.

No, Tuesday did not save him while he was in the middle of the war or a bombing, Tuesday entered his life when he thought all was over, when he thought the physical, emotional and mental injuries that the war has inflicted him was all there was and will be for him.

Tuesday, a Golden Retriever brought the light back to his life, dragging him back to being alive after all those years of detaching himself from everyone else. 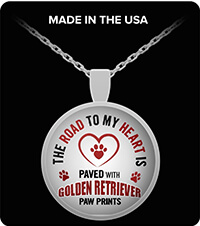 "The Road To My Heart Is Paved With Golden Retriever Paw Prints." 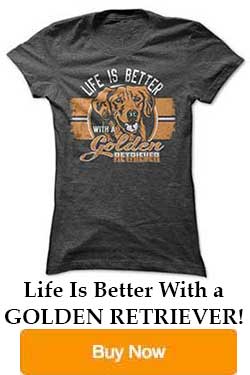